“Hiki-Zome” or brush dyeing is a method of using a brush to dye textiles evenly or blurred without soaking in a dye solution. This method is sometimes used for dyeing textiles of “Tegaki-Yuzen” or the hand-drawn “Yuzen”, “Roketsu-Zome” or batik dyeing, “Hata-Jirushi-Zome” or the dyeing mark of ensign, “Komon-Zome” or dyeing small crests, and “Kata-Zome-Yuzen” or the stencil dyeing “Yuzen”.

In the past, this brush dyeing was called “Oka-Zome” or “Oka-Dekashi.”. These names were used to distinguish this method from pot dyeing, in which yarns and textiles are soaked in a dye solution for dyeing.

Pot dyeing is the old and traditional method. However, when the new technique of dyeing pattern using rice paste was developed, the previous method became incompatible. Brush dyeing was devised as a suitable method for this new technique.

This new method has developed specifically in Japan. We can attribute its origin to the first half of the Edo period (1603~1868), as far as materials indicate. We can see an example of that period in the existing “Matsuba Komon Kamishimo” or the formal dress of Samurai with small crests of pine leaves for Shogun Tsunayoshi TOKUGAWA (1646-1709). This new method has been handed over to today’s “Yuzen” dyeing.

Different from other methods, this dyeing treats the widest area on a textile. The stain of the dye stands out easily as the consequence of this dyeing. Therefore, this dyeing is the most important process in “Sashi Yuzen” or the insertion “Yuzen” and “Tegaki Yuzen” or the hand-drawn “Yuzen”. If brush dyeing is not performed uniformly, the dyed textile loses its commercial value. It requires great effort and much time to fix. Careful preparations and meticulous attentions to details are required to prevent such failures.

Welcome to this workshop. We would to show and explain followings to you.

“Kyowa Senshoku Kogyo” or Kyowa Dyeing Industry, established in 1896, is a family-run dyeing workshop for Kimonos which are Japanese traditional clothes.

Established in 1896, this workshop has developed its dyeing technique and President Shigeru HAYAKAWA has inherited the technique from the previous generations. Due to our long history and excellent works, this workshop has been recognized as an excellent workshop in Kyoto. Also, the previous President Eiji HAYAKAWA was recognized as a master craftsman and received many honors and awards.

Many dyeing workshops in the Kimono industry are family-run. And “Kyowa Senshoku Kogyo” is also one of these workshops. Our dyeing method and technique have been passed down from generation to generation.

He entered into this industry in 1983.

He treats almost all of the dyeing processes.

As a master craftsman, he had been given many honors and awards.

1995: Certified as a Traditional Craftsman by MITI (Japanese government).

1997: Commended as a Long-Established Workshop by governor of Kyoto Prefecture.

2003: Commended as a Traditional Industries & Technology Contributor by Mayor of Kyoto.

2015: Awarded the Order of the Sacred Treasure, Silver Rays. 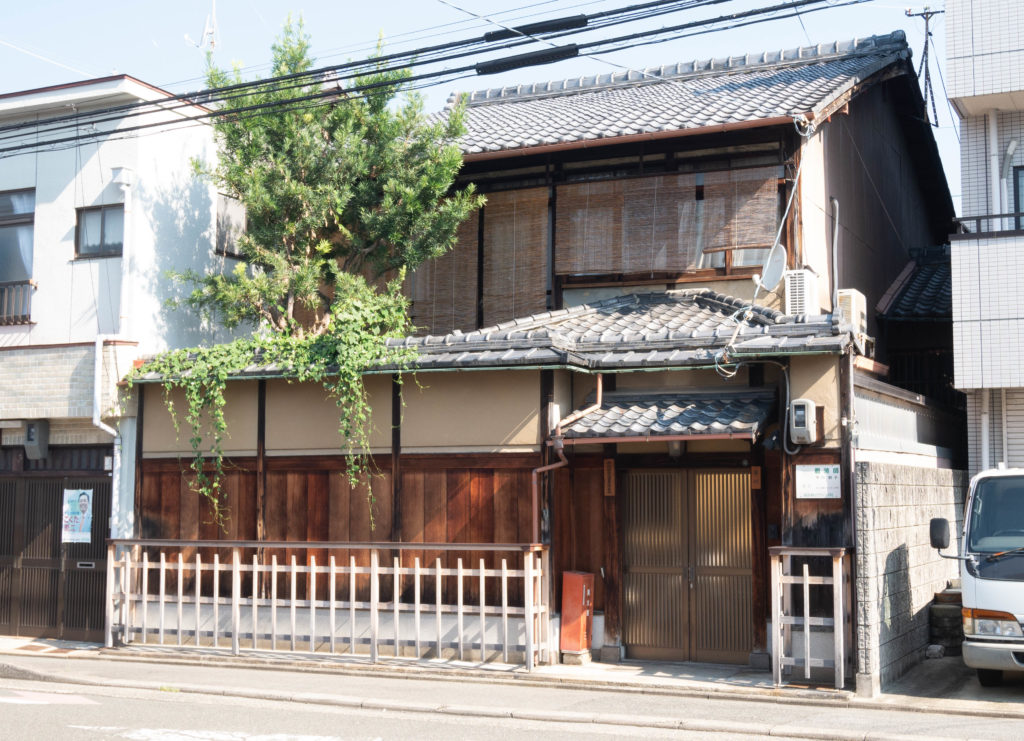 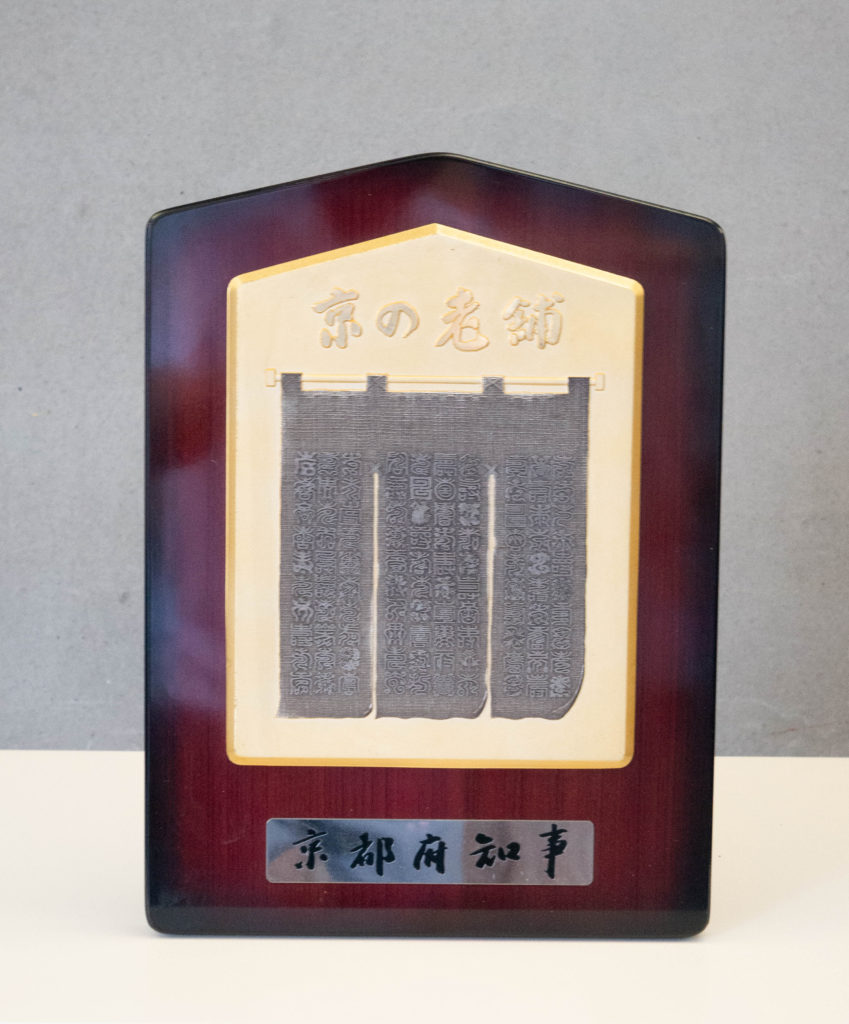